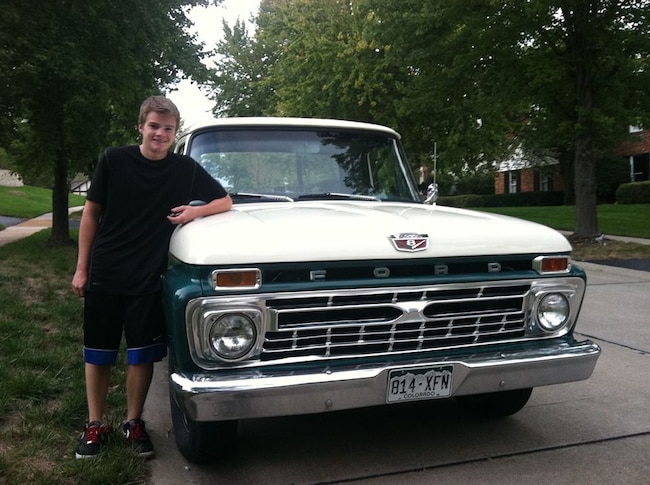 A classic Ford is as American as it gets and Matt Perry’s cool 1965 Ford F-100 is no exception. Unlike many teens who mooch off of their parents, 17-year-old Perry worked two jobs and saved up $8,500 to purchase his dream truck from one of his neighbors. Within a couple months of ownership, a trustee stopped Perry regarding an issue within the community – his beloved pickup truck parked in his driveway.

In the upscale Wildwood subdivision of Valley View in Missouri where Perry resides with his parents, bylaws are in place where trucks can only be parked four nights out of the year in any driveway. If Perry does not comply with the subdivision bylaws, he could get slapped with a $9,000 yearly fine ($25 a day) for his classic Ford truck which seems a bit unfair for an intelligent, hard-working teenager and his daily-driven Ford pickup truck.

One solution would be to park the classic in the garage, but Perry's parents keep their own vehicles inside. The only way that the homeowner’s association can be swayed is to collect 130 signatures from neighbors changing the bylaw to allow trucks to be parked in driveways. 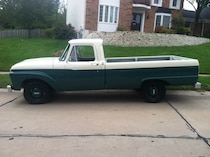 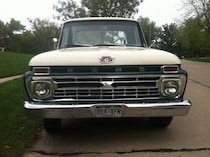 A meeting was held to change the truck bylaw but out of 135 votes, 85 homes were in Perry's favor and 52 against allowing trucks to parked outside. Perry won the majority of the vote, but a super majority was needed to overrule the bylaw that was put in place back in the 1970s. That means 133 homes in Perry's subdivision would have to vote yes for the bylaw to change.

Perry has created a Facebook page titled Save Matt’s Truck where it has reached over 11,000 likes supporting the cause. When asked why he doesn’t just move, Perry’s response is that he has lived in the house since he was just 1 year old so moving isn’t really an option at the moment.

On KTRS550TV’s YouTube video here, Perry reads the bylaw verbatim which states that “no pickup trucks, trucks, commercial vehicles, boats, motorcycles, campers, house trailers, etc., shall not be permanently parked or stored in any lot unless they are parked in an enclosed garage.” According to the state of Missouri, SUVs are also considered trucks and those neighbors have nothing to worry about.

So, what's the big deal about a pickup truck parked in a driveway in this neighborhood? Neighbors say that it kills property value.

Don't miss out on this 1963 Ford F100 that has unique metalwork and a V-8 engine. Check out this truck from a grandfather and a Farm that has 650 horses.