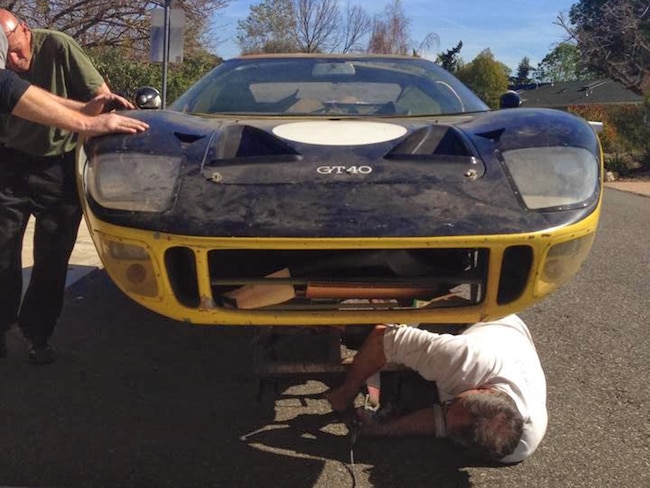 Stories of stumbling across priceless cars hidden for decades under dust and rubble seem to be more and more common. Most of the time we hear about these cars stowed away in barns far away from civilization, but every now and again there is one sitting smack dab in the middle of suburbia sitting under an endless accumulating pile of junk.

Such is true for this recently uncovered Ford GT40, arguably one of the most desirable American racing cars of all time, buried under piles of personal belongings in a Thousand Oaks neighborhood since the late 1970s. 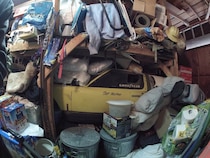 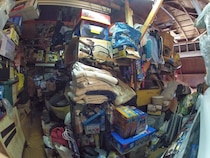 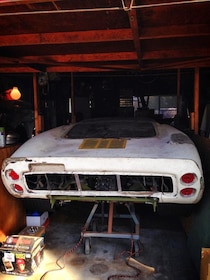 Attending a car show called The Friends of Steve McQueen, car collector Thomas Shaughnessy caught wind of this rare piece of automotive history rotting away in a garage.

Given chassis P/1067, it turns out that this 1966 Ford GT40 was the last unit produced, and it was sold in 1967 sporting a MK II rear clamshell, just one of three cars known to have that particular rear. To make this car an even rarer gem, this Ford GT40 is the only car known in existence to still retain the MK II rear. 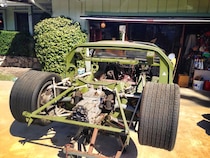 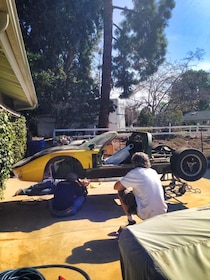 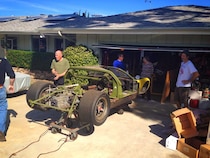 This particular Ford GT40 was raced until 1977 when engine failure sent it into early retirement. The owner began repairs, but an injury hindered the process, and ever since this sleeping beauty has been waiting to be rescued. Now that this special car has been uncovered and saved, it can now be restored to original factory specifications or brought back to life with its ‘60s racing livery.

Some cars are still out there waiting to be discovered. Check out photos of this spectacular garage find.