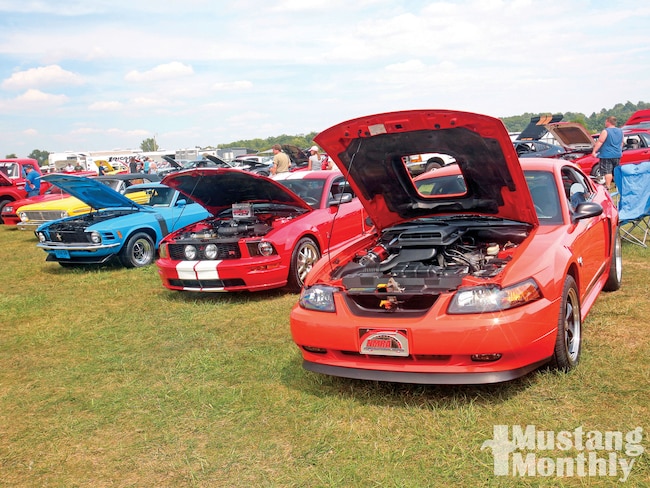 For 31 years, Mustang and Ford owners in the Columbus, Ohio, area have headed to National Trail Raceway on Labor Day weekend for a big all-Ford race and car show. In the late '70s and '80s, the Performance Ford Club of America staged the original Ford Expo at the quarter-mile track on the east side of town. For a while, the club split from the track and instead held a car show at a local Ford dealership while National Trail continued with its own all-Ford race. Today, however, everything is happily back together under the NMRA banner.

This year's Exedy Racing Clutch NMRA Ford Nationals was held over the September 4-6 weekend. As usual, there was a large turnout of Northeast-based Mustangs and Fords for both the drag racing and the car show. 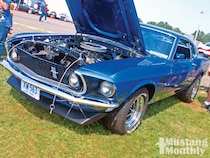 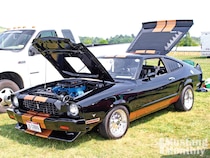 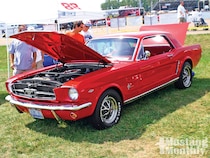 Editor's Choice
Nothing speaks the essence of vintage Mustangs like a Light Blue '66 convertible with standard interior and a six-cylinder engine. While Hi-Po fastbacks and Shelby GT350s get all the glory, the basic Mustang convertible was the car that most Americans coveted. That's why Mike Johnson's '66 stood out from the Columbus crowd to earn the Mustang Monthly Editor's Choice award.

But that's not the only reason. Mike's convertible is a clean machine, with beautiful Light Blue paint by Lyons Body Shop. And while it's a basic six-cylinder/automatic, the Mustang is also well-equipped with power steering and brakes, wire hubcaps, and the rare bench seat. In addition to the Mustang Monthly Editor's Choice, the Hilliard, Ohio, resident took home NMRA awards for Sunday's Top 20 Fords and Best Small Body Ford.