Dale Amy
December 1, 2008
The site of the MCA's cross-border raid was Ford of Canada's headquarters, which shares acreage with the plant that produces Ford's Edge and Flex crossover vehicles. This world-class facility will also build the upcoming Lincoln MKT crossover. The location-in the midst of one of Canada's most densely populated areas-attracted a swarm of Mustangs from all generations.

The event logo says it all. Hosted by the Golden Horseshoe Mustang Association, the "No Borders Mustang interNationals" marked the first time the Mustang Club of America has put on a national-level event outside the continental U.S.

August 1 through 3, the MCA officially became the Mustang Club of North America-at least temporarily. For the first time, the club headed north to hold a national-level event in Canada. The venue, appropriately enough, was Ford of Canada's headquarters in Oakville, Ontario, located just west of Toronto and less than a two-hour drive from Buffalo, New York.

If there were any concerns about the perceived hassles of crossing an international border for a car show, it surely wasn't reflected in the turnout, which seemed huge from our vantage point. There were, of course, more Canadian license plates than usual sprinkled amongst the row upon row of attendees, so it gave us a chance to check out some of the Great White North's show ponies and their caretakers.

What follows, then, is a quick photo feel for the first No Borders Mustang interNationals. It likely won't be the last, eh? 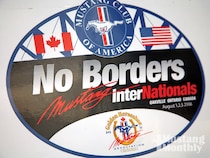 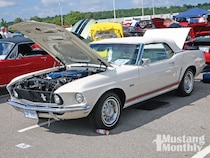 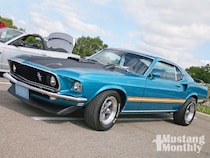 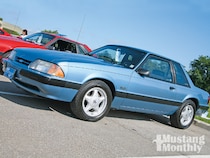 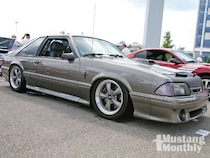 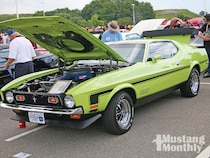 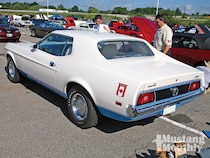 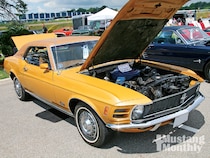 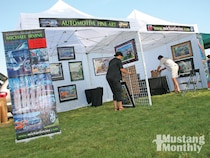 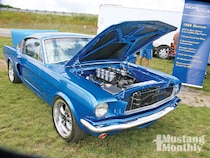