Fun Ford enthusiasts visiting Baytown's quarter-mile for some hot Stang action saw some great perform-ances on the 1,320 feet of pavement. While the car count was a bit on the light side in the heads-up classes, there were 97 entries in MM&FF's True Street, 27 in JDM Tough Truck, and 40 in the Steeda/Sean Hyland Mod Motor group.

Having taken the first spot in the Street Renegade 7-second club, Jonesboro, Louisiana's Joe Robinson hit the mark again in Baytown with a 7.99 pass. Street Renegade also saw the frequent True Street entry of Eric Stubbs, who has stepped up the performance of his cool, blue coupe considerably, qualifying Third with an 8.27 run.

Race sponsors included Bayway Lincoln/Mercury which had its own Darryl Wischnewsky in the Open Comp final; Franklin Ford and Strictly Performance, which had cars in just about every class; and Tommie Vaughn Ford, which had Mike Horne's brilliant green Street Stang entry that made it to the semifinals.

Of the 97 True Street cars entered, 93 finished the tour and all three runs. The winning vehicle, driven by Brent Kay and owned by Ron Falk, held off the hard-charging Stangs of Owen Spry and Chris Escobar. It averaged 9.579, but just the day before it had suffered a head gasket failure and some stripped spark plug holes.

The team, which included Falk and Kay as well as Lloyd McBride and Eric Vigil, broke out the Stop Leak, and fixed the threads in time for Saturday's True Street competition. The crew's efforts to seal the head gasket were dashed on the first pass, but the Mustang fended off Spry's orange coupe with just seven holes lit.

Another standout performance in T/S was that of Tim and John Smith. John took the 12-second class win for the second year in a row, while brother Tim, who took the 15-second win last year, stepped up to take home the 14-second trophy this year. With the top 14 cars running 11s or better, it was an exciting class to watch.

Check out the captions for all the final-round action. 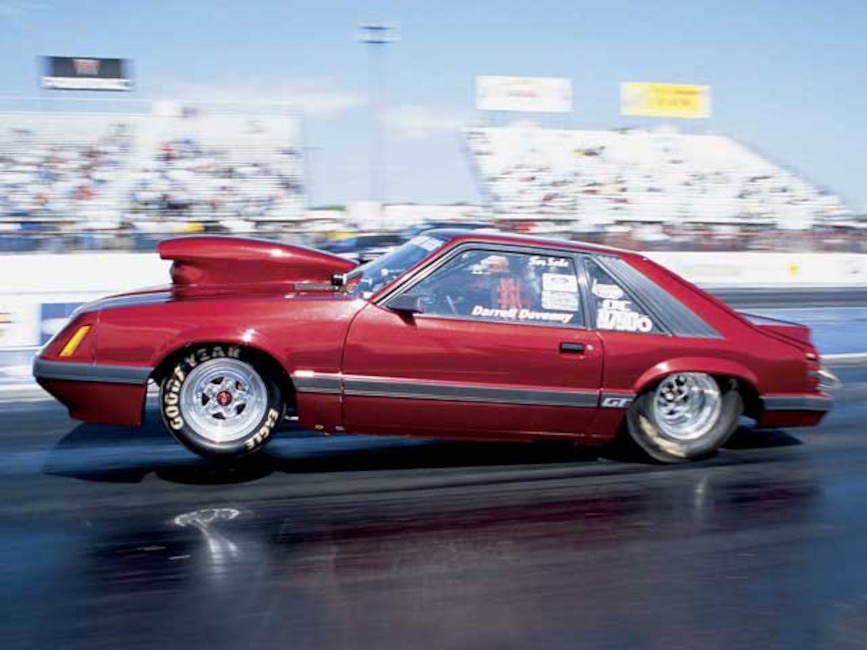 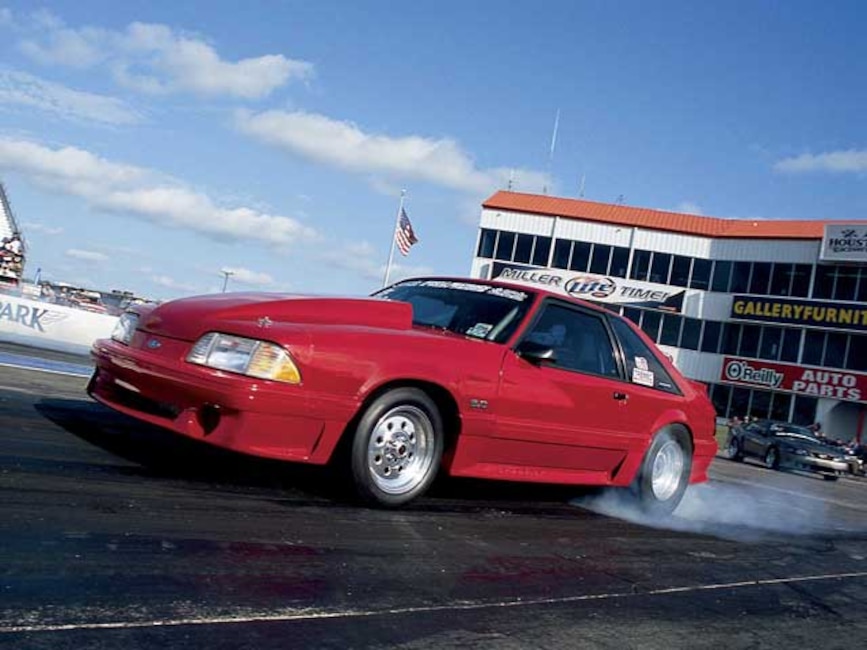 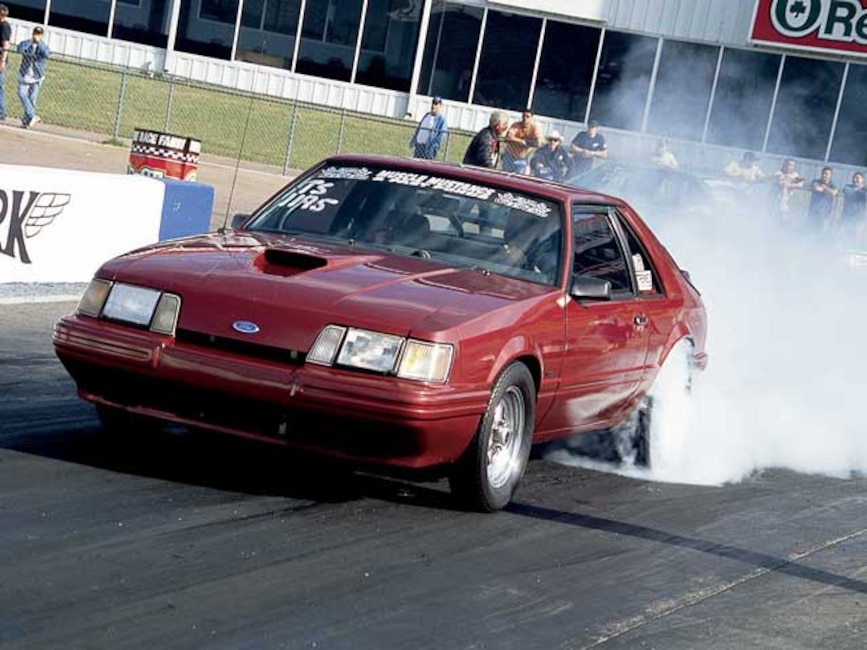 Third-Place finisher Chris Escobar has been driving the wheels off his twin-turbocharged, Four-Valve SVO after purchasing it from tuner Jake LaMotta last year. In Orlando, he ran in the Spring Break Shootout and followed that with a True Street runner-up in Belle Rose and a Fourth-Place T/S finish in Atlanta. He finished the latter two races just behind Owen Spry who--lo-and-behold--placed Second in Houston. We're guessing Chris will be looking for a few tenths before the next event.