The 2001 World Ford Challenge At St. Louis Has The Best Of Both 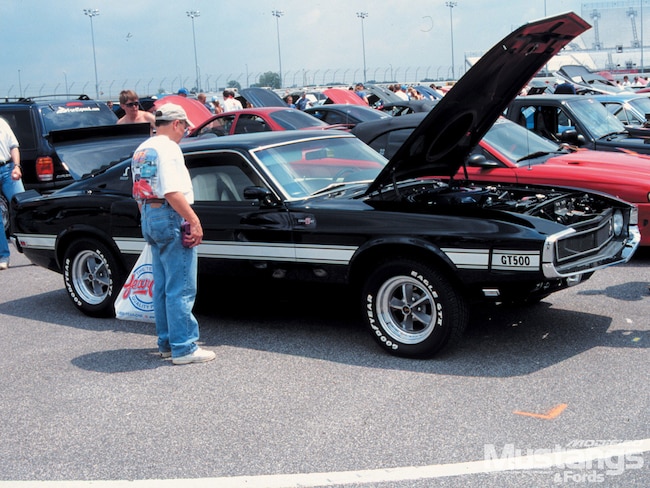 The fourth edition of the World Ford Challenge returned to the Gateway International Raceway near St. Louis. With a championship-caliber dragstrip and the infield area of a nearby oval track providing space for a show field, this venue was a clear choice for a repeat location.

Midwest weather played mind games with potential entrants. The threat of weekend rain influenced some regional car-show hopefuls the wrong way. Once the rain departed Friday night, it was never a factor. Those who chose to stay home missed out. Those who decided to brave the threat and enter the car show or racing competition made the right call.

Action was hot and heavy on the quarter-mile with all the expected top names at their best. Meanwhile, in the more sedate infield, show and shine under occasionally sunny skies found cars of nearly every make and year. After all, it was an all-Ford show, and Blue Oval backers had plenty to salivate about. Many were there to show their latest efforts, but some brought back that which had been in as many as three previous WFC show competitions. "Competition" was a key word, as hard-working judges checked every nook and cranny to find the best of the best. 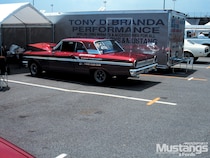 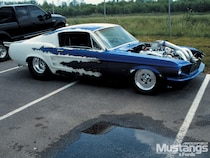 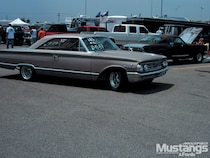