Kicking Off The Season In Style, The NMRA Shows Mustang Performance Is Alive And Well

Though the NMRA season closed on a high note last October, the country's turmoil was at full-throttle. Gas prices were high; the economy threw a rod; an election was imminent. After a tumultuous off-season, would the racers and fans be ready to race again in the spring? We had a feeling that cheaper gas and the need to forget all the bad news and the winter weather would make for a healthy event. That's just the way it turned out.

Though the heads-up car counts weren't at full strength, that's typical of the first race of the season as racers scramble to wrap up their programs. What impressed, however, was the massive turnout in the car show and the stands. NMRA officials say that Saturday's spectator turnout may be the biggest ever. In short, people still love their Mustang performance, and we couldn't be happier.

Better yet, that huge crowd was able to soak up some awesome record-setting race action. Kicking off the season with 7-second drag radial racing and huge crowds sets the stage for big things this season, so check out the captions to see who has the early jump on those coveted Nitto Diamond Tree rings. 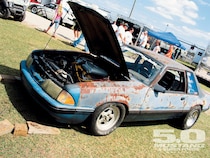 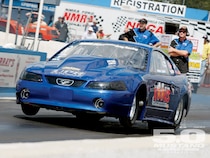 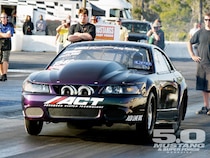 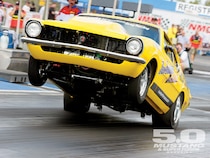 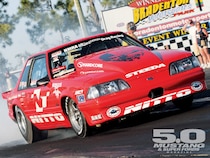 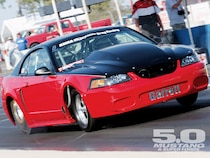 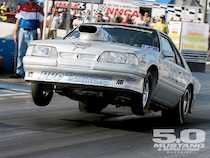 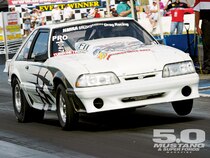 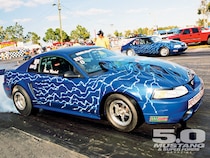