Cobra is the honored marque at the annual gathering at Carroll’s place in Gardena, CA. 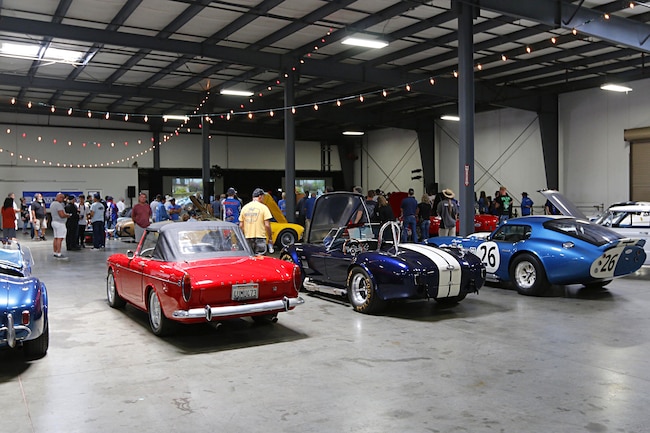 "Carroll Shelby was truly a visionary," said Joe Conway, Co-CEO of Carroll Shelby International, CEO of Shelby American and Board member of the Carroll Shelby Foundation. "He is internationally famous for winning races and founding Shelby American. He created communities through his dynamic car clubs and started a charitable foundation that has impacted the lives of thousands of young people. He also pioneered the development of branding partnerships that helped sustain these communities with products and events worldwide. We plan to celebrate all those facets of this incredible person at our global headquarters in Southern California."

The weekend festival began on Friday night, May 3rd, with a free showing of Spinout, starring Rock-n-Roll legend Elvis Presley and featuring a Shelby Cobra as a lead movie role. The evening event had a carnival atmosphere of games, food, and all things Shelby. The weekend's primary beneficiary is the Carroll Shelby Foundation.

"Carroll Shelby's wins weren't just on the track or boardroom; he was equally successful for his charitable work," said Aaron Shelby, Board Member of Carroll Shelby International and Co-President of the Carroll Shelby Foundation. "The Foundation that he created has supported many important causes over the years including the Eli Home, Carroll Shelby Automotive Technology Program and the Children's Organ Transplant Association. This event will raise funds and awareness that will continue Carroll's giving, which will honor his life and extend his impact."

On Saturday, May 4, the Tribute car show featured many current and historic performance vehicles. Anchored by Shelby American and Shelby Legendary Cars, the goal is to feature a significant number of Shelby Cobras in one spot. "Mr. Cobra" Lynn Park, original roadster owner Hank Williams and others have committed to showing their Cobras.

Shelby American displayed its complete line of current cars and trucks, as well as present an overview of the models. In addition, delivered a pair of continuation 1967 Ford Shelby GT500 Super Snakes to their new owners. The presentation included the first and only original 1967 Ford Shelby GT500 Super Snake, which returned to the United States in January.

"We host the annual Tribute to give fans from around the world an opportunity to honor an automotive hero," said Neil Cummings, Co-CEO of Carroll Shelby International, CEO of Carroll Shelby Licensing, Co-President of the Carroll Shelby Foundation. "His success story embodies the power of talent, tenacity, and grit that makes America great. In the eyes of many enthusiasts, the Cobra was an automotive moonshot, winning on tracks where no American car had won before. For as long as fans remember Carroll, we'll commemorate him with incredible vehicles, parts, merchandise, and events worldwide."

Team Shelby, the Orange County Cobra Club, the Los Angeles Shelby American Club, the Superformance Owners Group, and the Mustang Club of America were all part of the event. Shelby American, the Original Venice Crew, Shelby Legendary Cars, and the Carroll Shelby Foundation did presentations throughout the day.

Providing the backbeat to the Saturday activities was songwriter/performer Carol Connors, best known for co-writing the Rip Chords' Hey Little Cobra. To film and boxing enthusiasts, Carol is more widely known for co-writing the theme for Rocky. And as Shelby fans and the racing community know, each and every race Shelby American entered was a championship bout.

The show also included live music by the SoundWaves, beverages by Shelby Craft Beers, Son of Butcher BBQ and autograph session with contemporary and historic automotive figures. Admission was free for spectators like it always is, and proceeds from car show participants benefitted the Carroll Shelby Foundation. To learn more about the event, please visit http://carrollshelbytribute.com/. 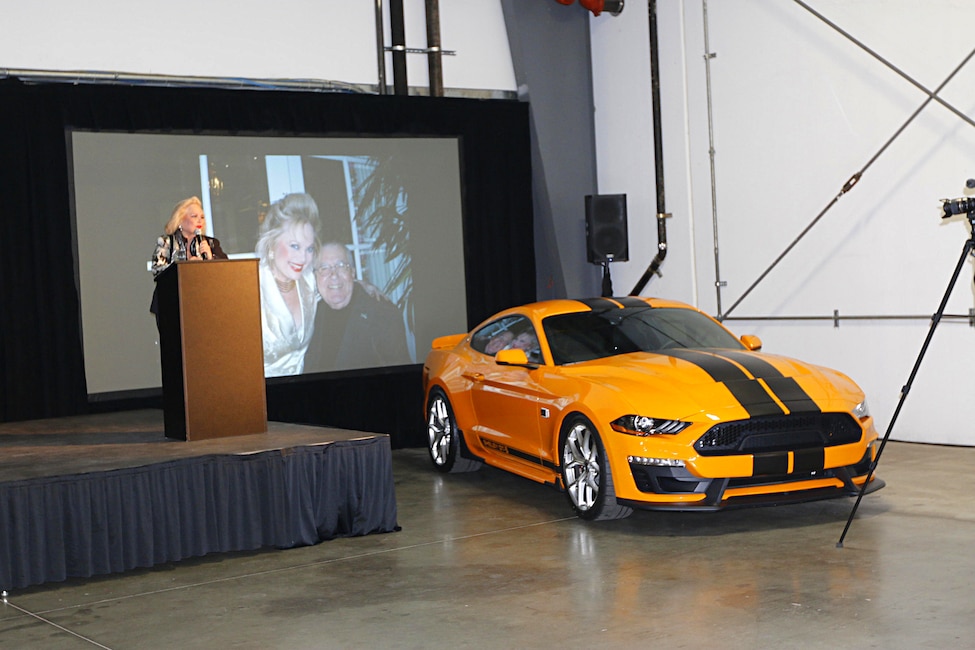 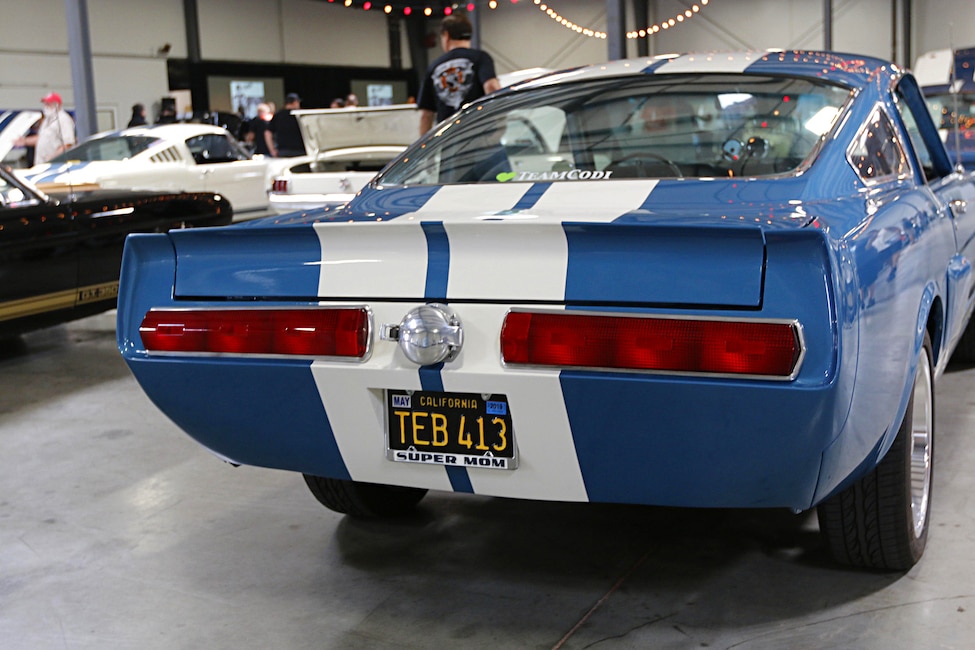 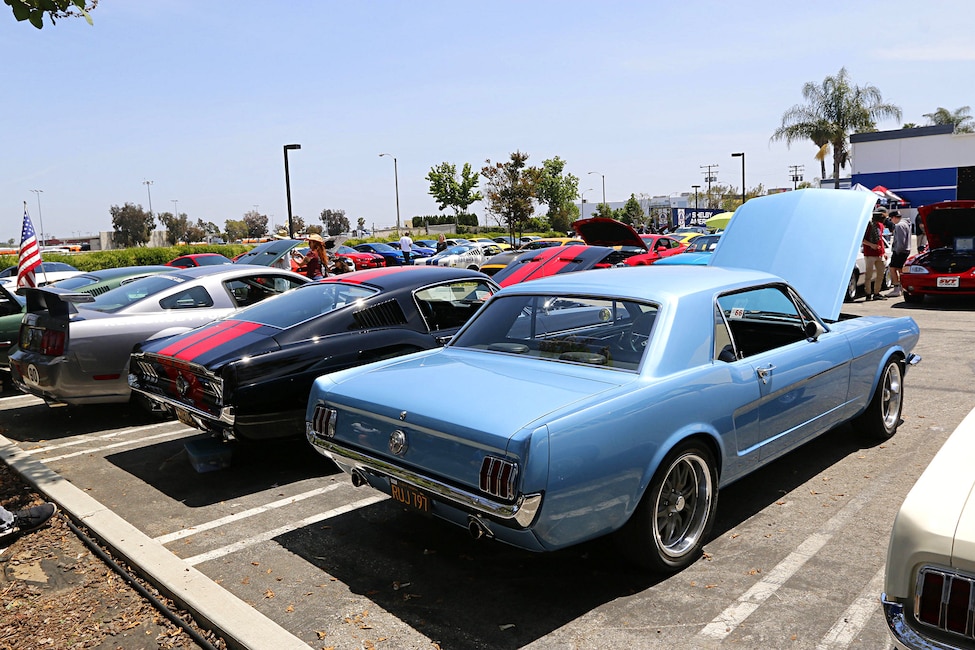 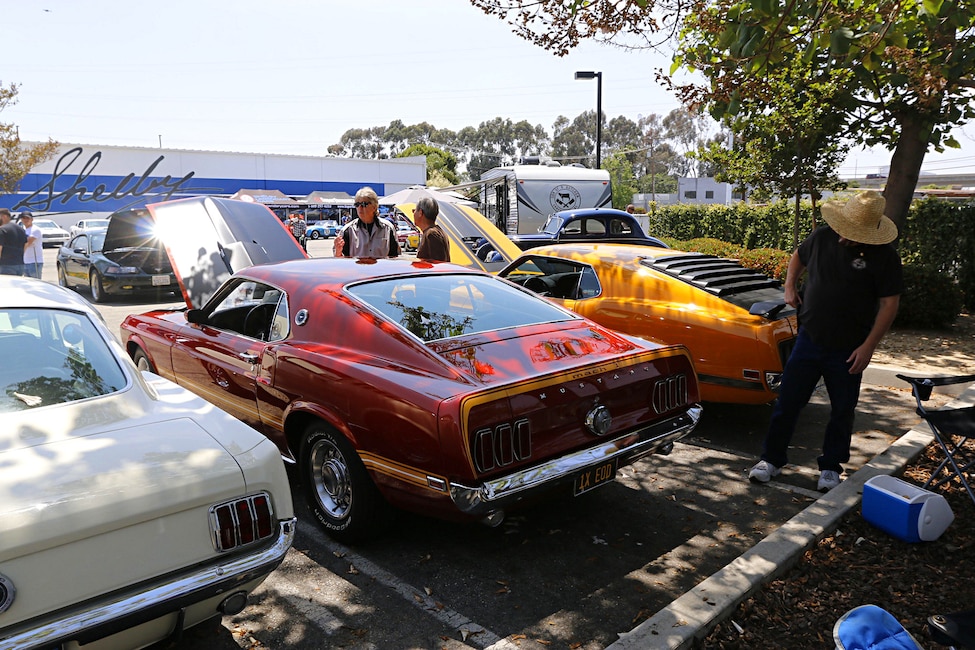 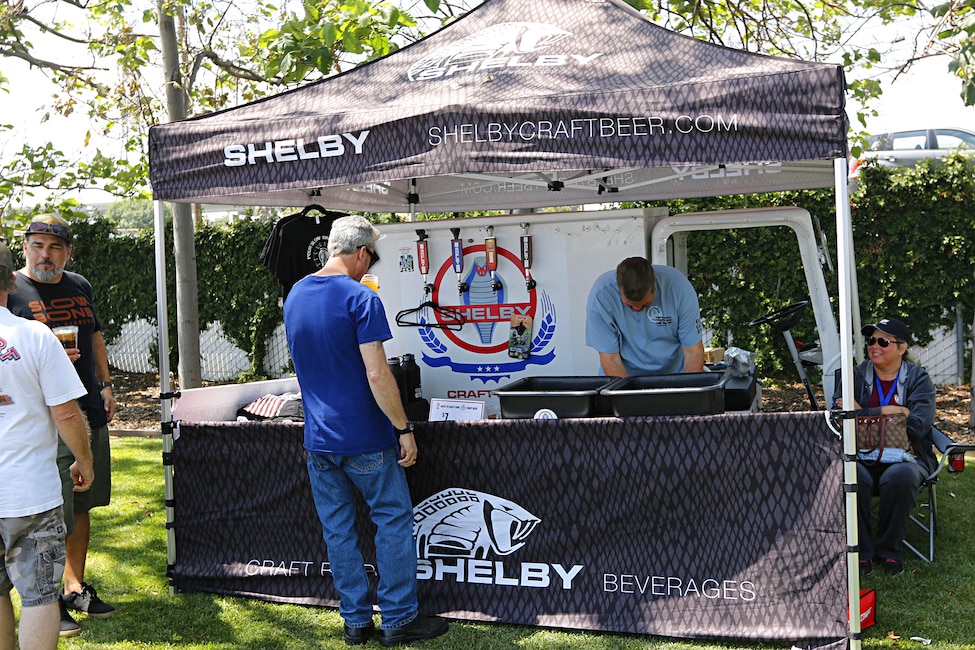 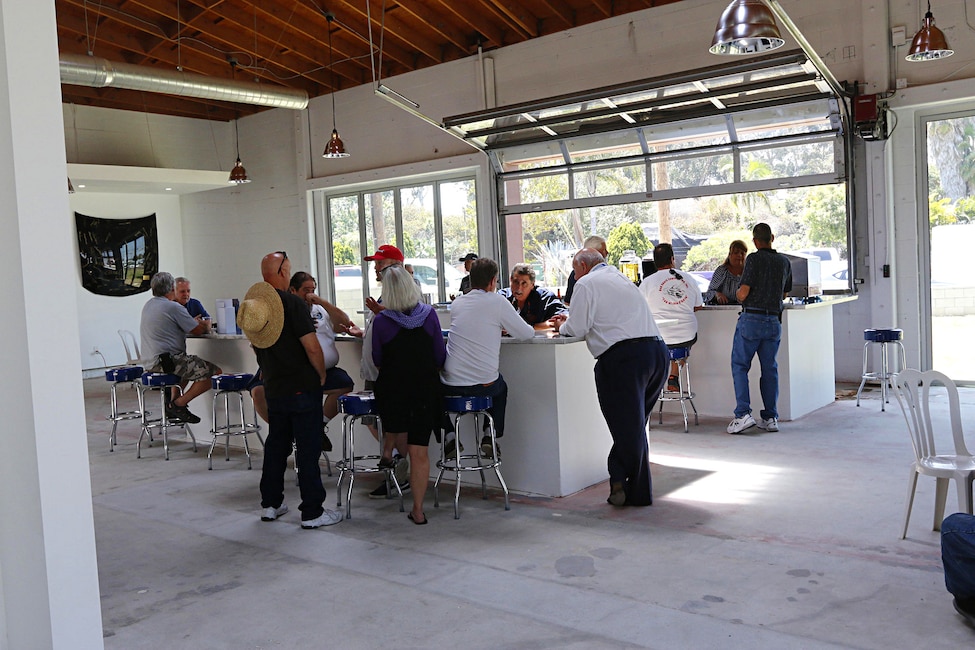