Your Favorite Kind of Ford Was Definitely at Fabulous Fords Forever 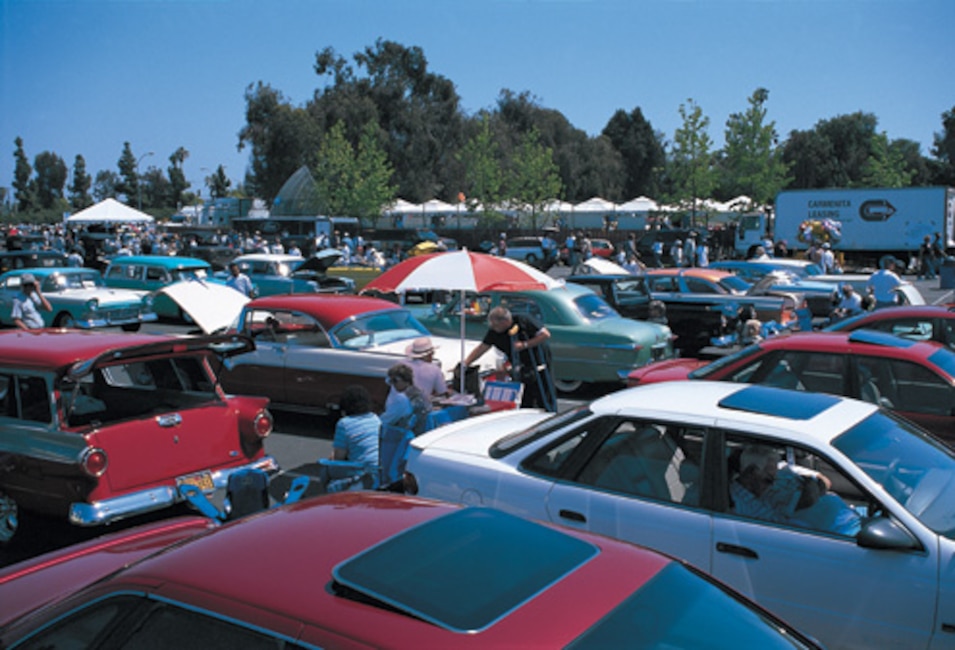 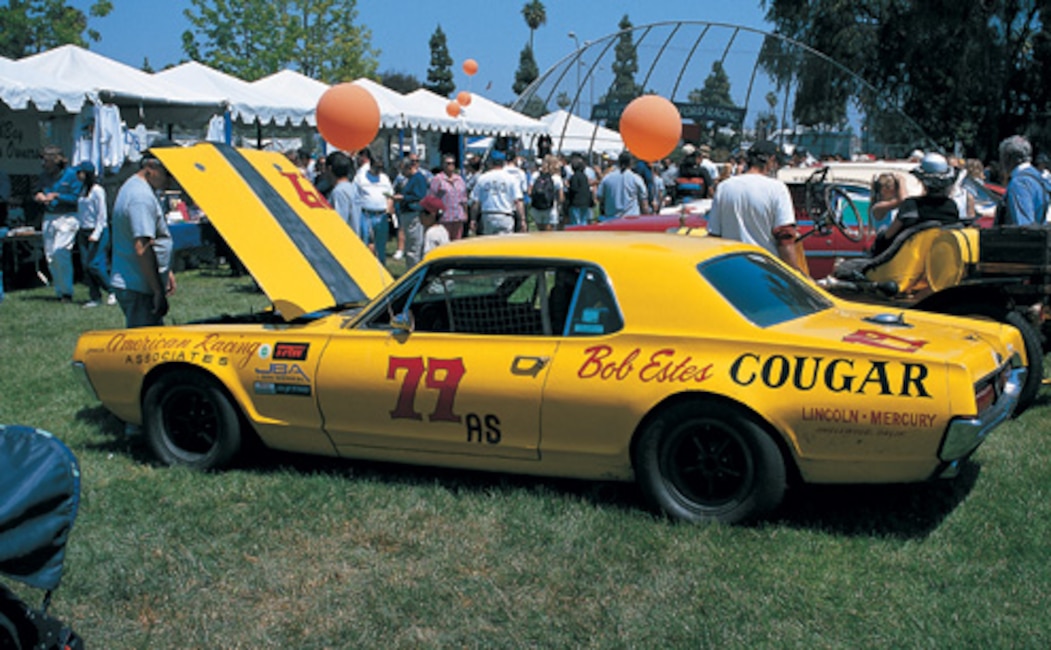 In the pavilion, there were many interesting race cars, such as this ’67 Cougar driven by Bob Estes. 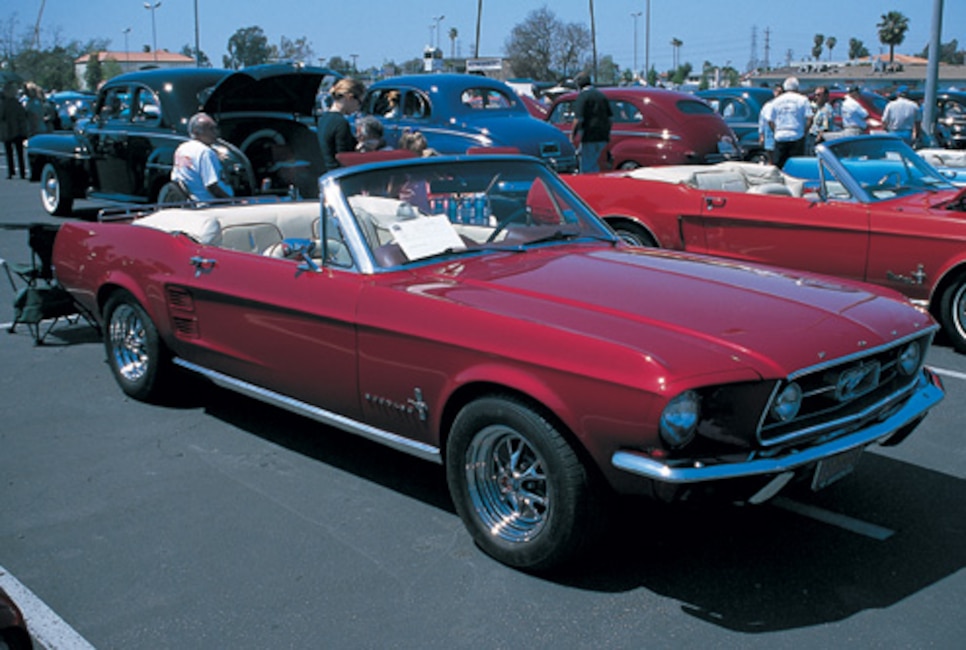 The 15-inch Styled Steel wheels and redder-than-Candyapple color made this ’67 convertible one of the nicest cars on the lot. 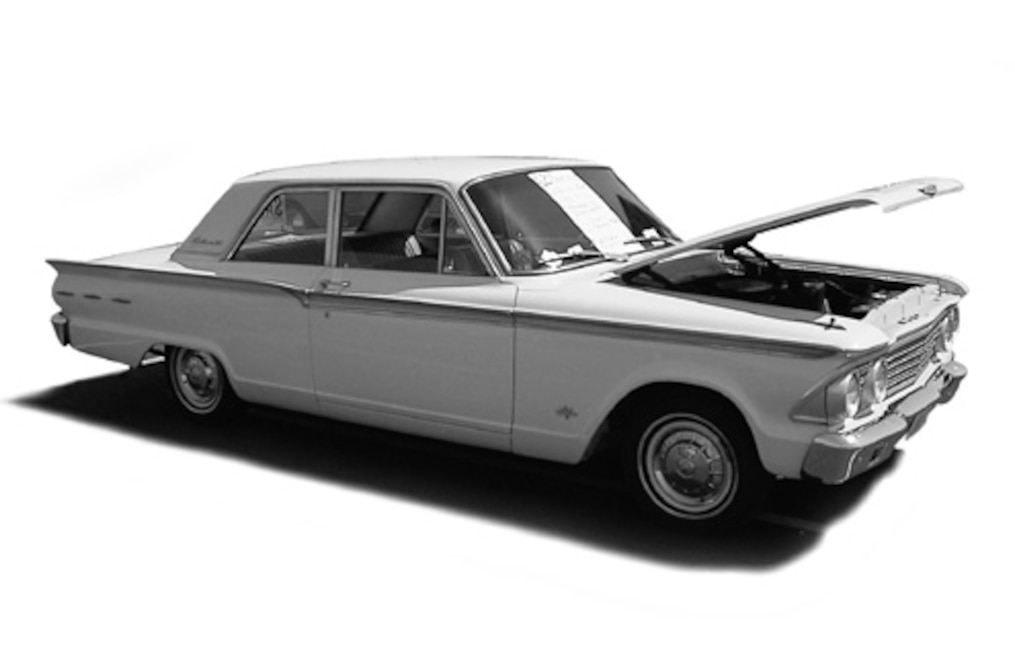 There was more at the 16th annual Knott’s show besides pace cars and race cars. This cherry ’62 Fairlane is the first of its type, and this two-door post, or sedan, is equipped with the new-for-’62, 260ci V-8. Only $5,500 would bring this one home, and we could almost hear it begging for a 460. 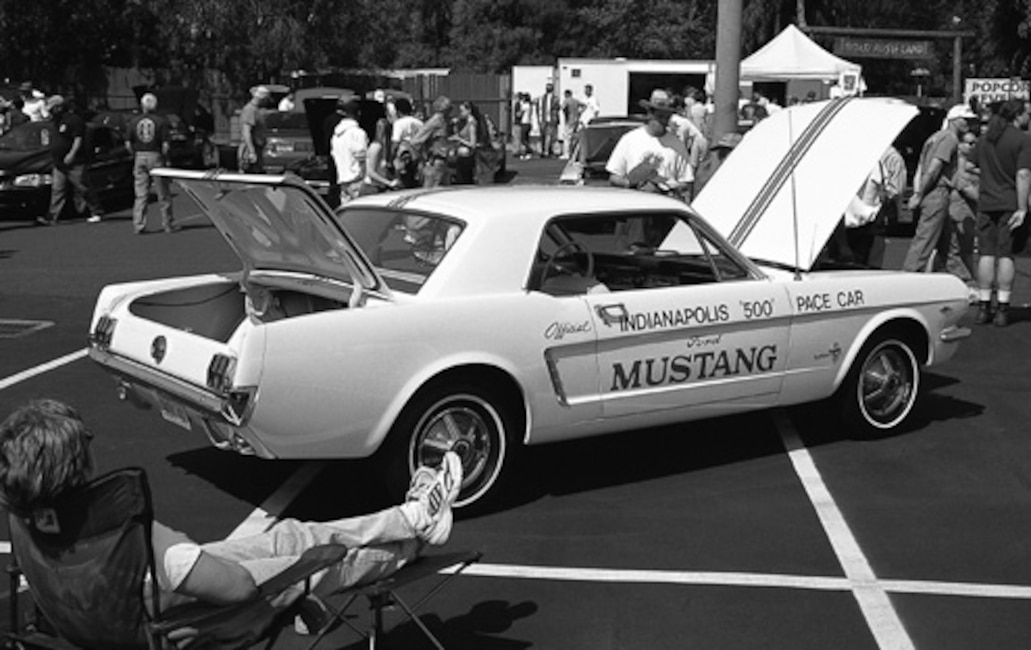 Those of us old enough to remember know the Mustang made quite a splash when it hit the showrooms in the spring of ’64. It’s no wonder the new Mustang was selected as the pace car for the Indianapolis 500. 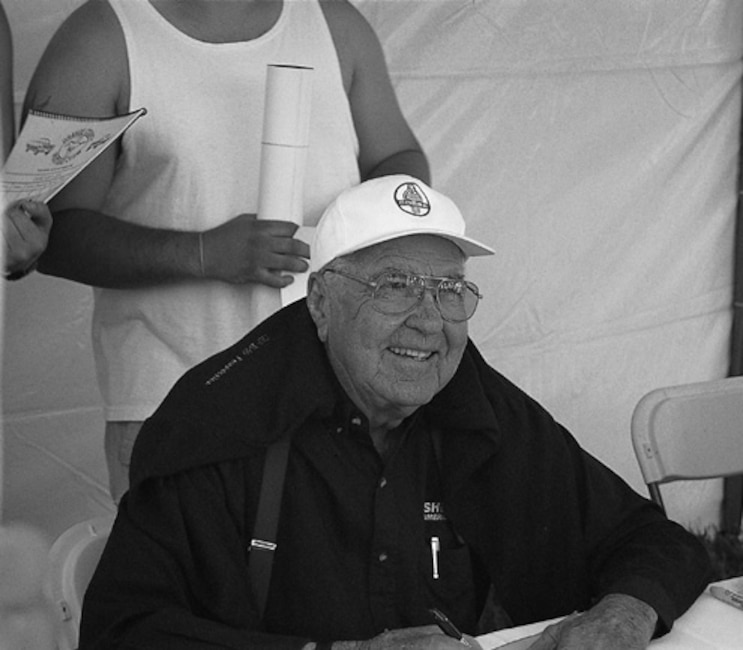 The legendary Carroll Shelby was on hand at Knott’s to chat with the crowd and sign autographs. The long line had several people with glovebox doors at the ready. He was in great form. 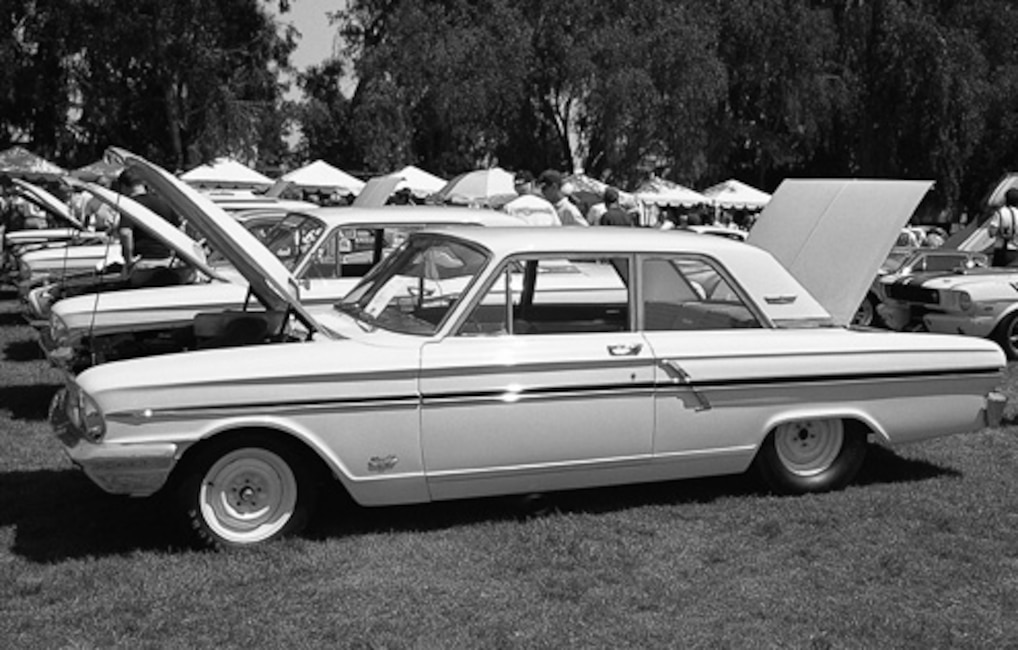 We found this example of an original ’64 Thunderbolt Fairlane. One of only about 100 made, this car featured an FE 427 shoehorned in between shaved shock towers, and was good for a 12-second quarter-mile right out of the box. 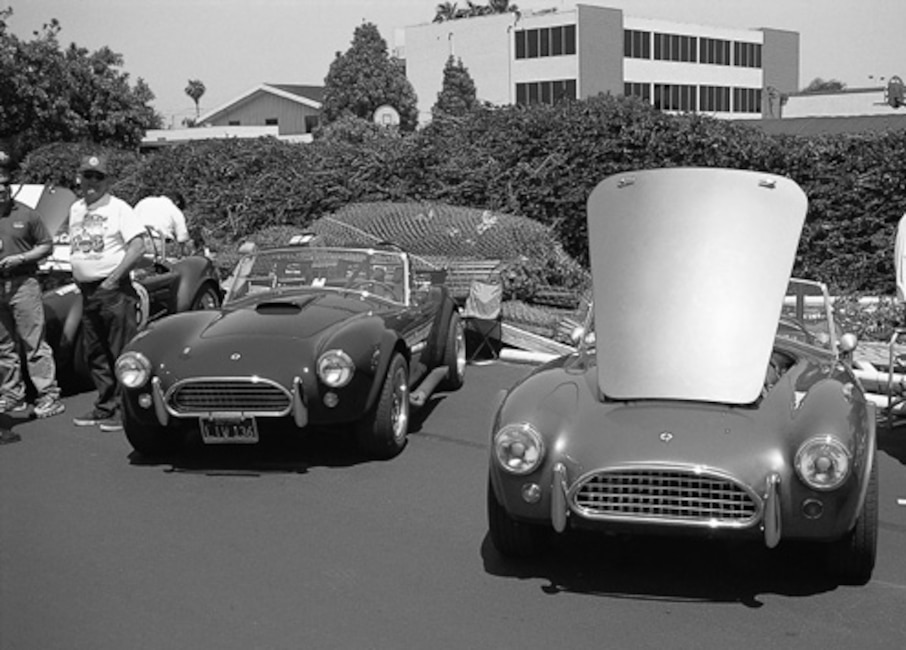 Several of the slab-sided small-block Cobras were on hand as well. These two examples are both the genuine article. 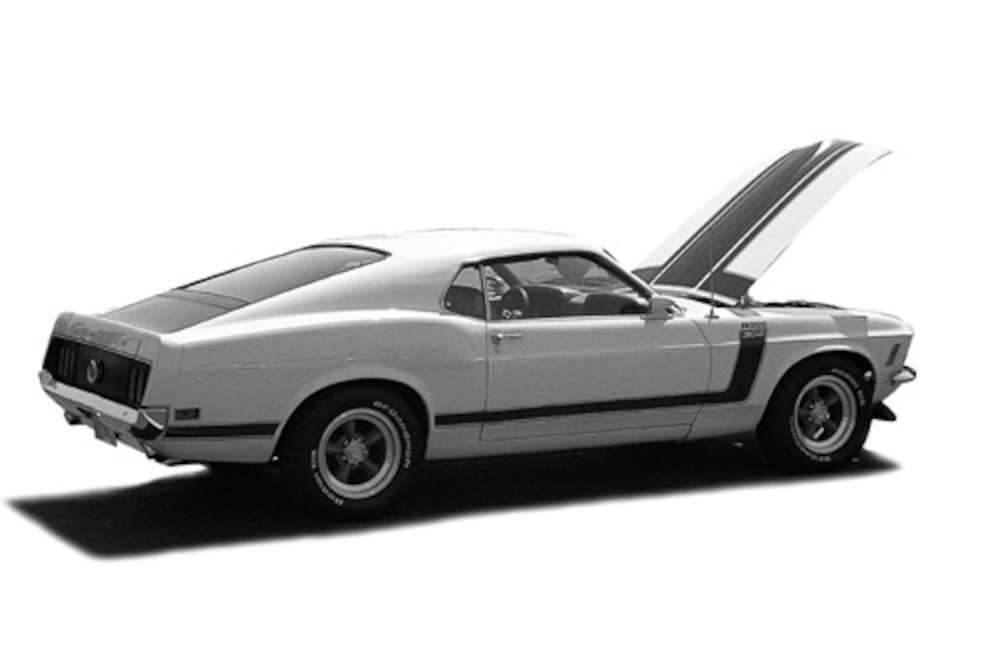 Boss Mustangs of both types were present in abundance. This super-clean ’70 Boss 302 model was just one example of perfection.

We’ve never been disappointed with the Fabulous Fords Forever show, held annually at Knott’s Berry Farm in Buena Park, California. This year was no exception, and it was the 16th installment of the show, which is considered to be the largest all-Ford display held west of the Mississippi.

Bright blue skies and cool temperatures made seeing everything even more pleasurable, and there were several nice surprises we don’t normally see, such as appearances by the likes of Carroll Shelby and “Dyno” Don Nicholson. Even the durable Linda Vaughn was there, the original “Miss Hurst Shifter,” looking great. Many of our best buddies were on hand showing their hottest iron. Another nice surprise was the number of cars in attendance that we’ve never seen before. There were plenty of Comets, Fairlanes, and Mustangs, fresh from the project garage. In almost every category, there were new labors of love on display.