The Vintage Mustangs of 55 Years of Mustang 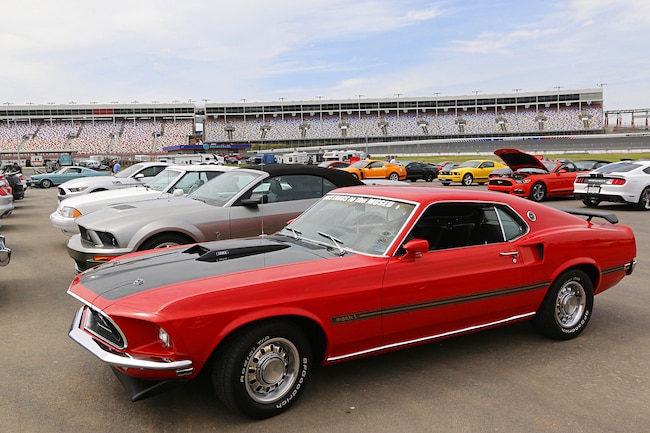 Typically, most car shows are dominated by late-model cars, and that’s also true of Mustang events. The 55 Years of Mustang show at Charlotte Motor Speedway, however, was packed with the early model Mustangs that Mustang Monthly fans are fond of, and we tried to capture every single one of them here, so check out the gallery below. And if you attended the event, you should be able to find your car!

The event kicked off with the opening of the new Mustang Owner’s Museum (www.mustangownersmuseum.com) in Concord, North Carolina, just a stone’s throw from Charlotte Motor Speedway where the car show and open track portions of the event. Thursday saw a mostly filled infield car show, while Friday experienced heavy rain around noon, more of less washing out the show for the day. Saturday dawned cloudy but the rain stayed away, for the morning at least, and the soundtrack was once again filled with open track cars on Charlotte’s banked race track mixed with the murmur of the crowd of Mustang owners and spectators. 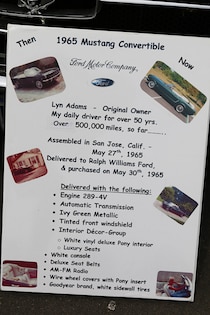 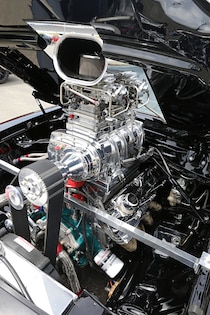 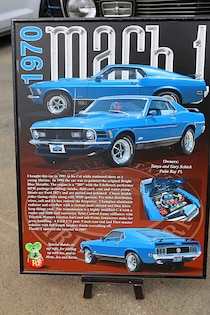 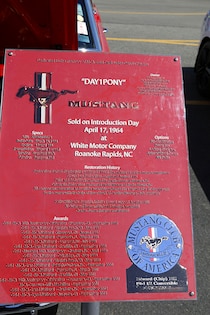 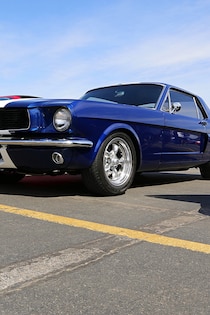 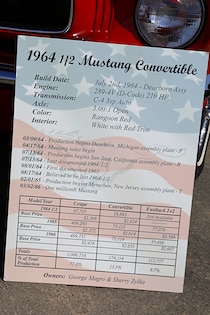 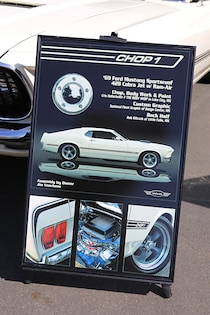