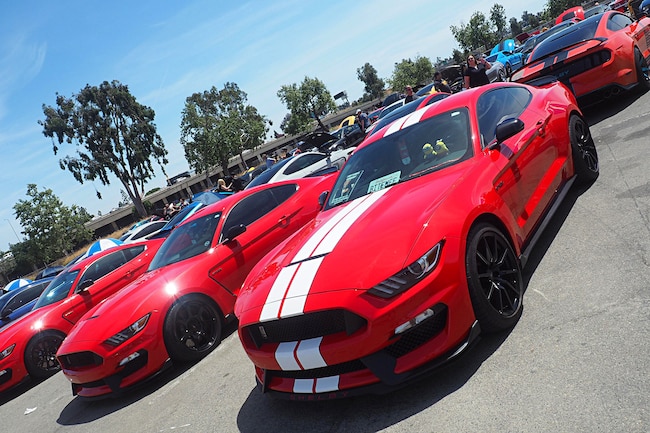 Most car shows, specifically Mustang shows, are dominated by late-model versions of our favorite rides. Maybe that’s because a newer Mustang is generally more pleasant to drive, with air conditioning for those hot show days. Or a 2018 GT gets better fuel mileage than a 289-powered 1965 fastback? While Mustang Monthly readers generally prefer seeing well-done early Mustangs, we still delight in any Mustang regardless of its year of manufacture.

Fabulous Fords Forever!—which moved from its long-held location of Knotts Berry Farm to Angel Stadium of Anaheim for the 2019 show—was predictably packed with equal numbers of early and late Mustangs, so we split them up into two galleries. So check out these fine-looking late-model Mustangs of the 34th annual Fabulous Fords Forever! show 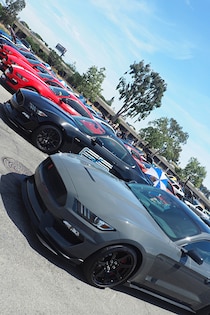