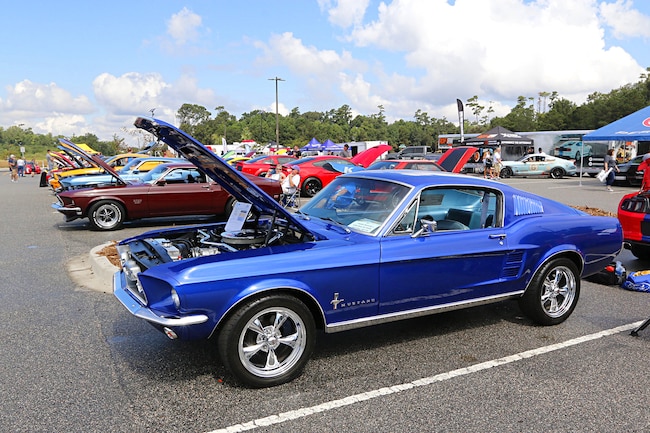 Now in its 17th year, Mustang Week has developed a huge following of all things Mustang. As you’ve probably seen with our other photo galleries here on Mustang-360.com, the event kicked off on Tuesday September 4, 2018 (the day after Labor Day) and will run through Saturday the 8th.

As with most Mustang shows these days, MCA not withstanding, late-models dominate the participation list. That’s most likely because a lot of shows happen in the summer in areas where that time of year is hot and humid, and the more modern Mustangs have functional air conditioning whereas many of our early cars don’t. Mustang Week is no exception—Myrtle Beach, South Carolina, can be hot and humid even around Labor Day—so it wasn’t surprising to see a lot more Fox-body and later Mustangs than early models. But what vintage Mustangs did show up were high quality and nice, and we shot every one of them we ran across to show you in this gallery. Enjoy. 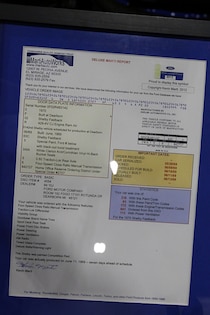 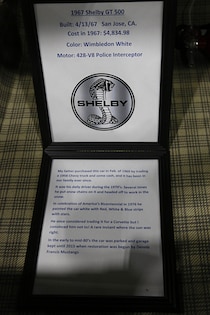 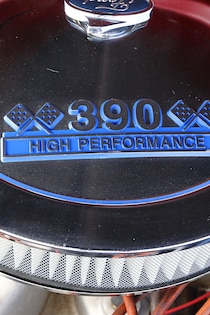