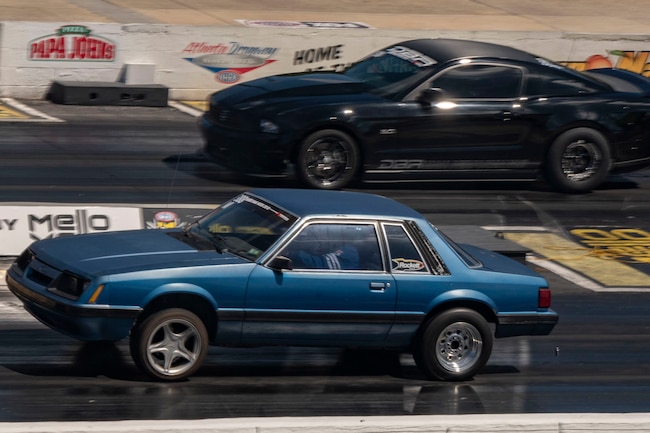 It's here! Welcome to the fifth and final day of Hot Rod Drag Week 2018! What a ride this has been. From staying ahead of the Hurricane, which is now unleashing its wrath in areas where our racers were just days prior, to the typical headaches and heartaches that modified cars tend to bring, we are back in Atlanta! However, the pain is worth the glory. That adrenaline rush of piloting these monsters down the 1320 instantly makes those painful moments disappear.

The drive from Bristol to Atlanta would prove to be one of the most scenic routes ever on Drag Week. A good portion was through some fantastic twisties though the mountains of Tennessee and North Carolina. Everyone got to experience why these mountains are called the Smokies—and it’s not because of the hot brakes. With the clouds and fog blanketing the rolling hills, they appear to be enveloped in smoke. Quite the scenic backdrop for some of the baddest rides on the planet! The entire route was run, for the first time since Day 1, since we were not firmly ahead and out of the way of Hurricane Florence.

The final day of Drag Week would kick off with the top 40 Street Machine Eliminator cars making their final runs, so that the bracket could be set up. After those cars ran, the track was opened up for all cars and all classes. Many competitors turned the wick up to make their best passes of the week. For others, the week-long beat down would prove to be to much for their machines, and issues reared their heads. The yellow 1965 Mustang of Dan Hirsch lost the intercooler on this fifth and final pass, so he would not be able to best the 8.1 E.T. from Bristol. Considering he just finished the car two weeks ago, he was perfectly alright with this relatively minor issue.

Our Ford contingency did do well over all! Several classes saw the blue oval take the win. A quick run-down would be as follows:

After everyone turned in their final time slips, a few fun races were ran in between the bracket race for the top 32 Street Machine Eliminator cars. This included an 8.50 index shootout and a Stick-Shift Challenge. Out of all the possible things that could go wrong this week with the weather and heat, a bunch of spiders would end up messing with the sensors at the end of the track. After several attempts to clear them and mess with the sensors, the decision was made to run 1/8th mile.

Despite the stifling heat, Friday was a fantastic day with fantastic people. The week flew by, and this event really is like a homecoming. Already looking forward to next year! See you all in Virginia! 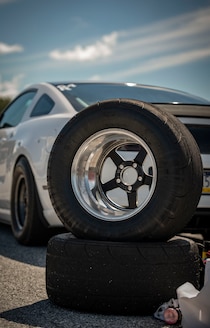 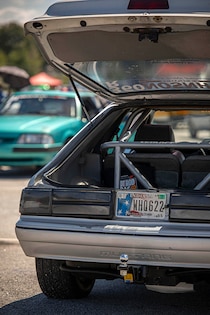 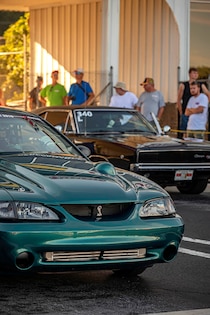 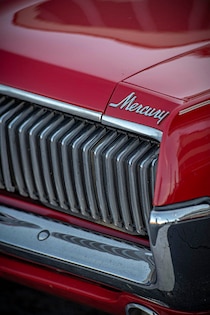 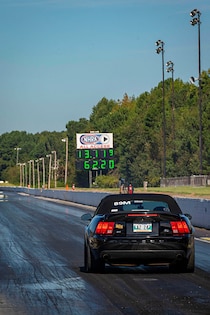 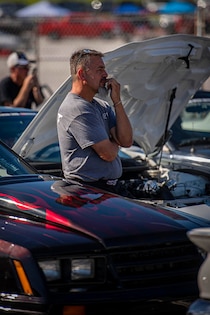 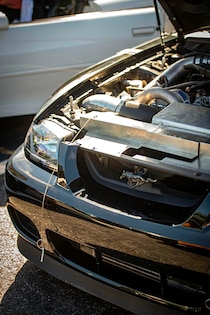 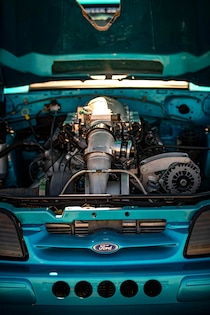