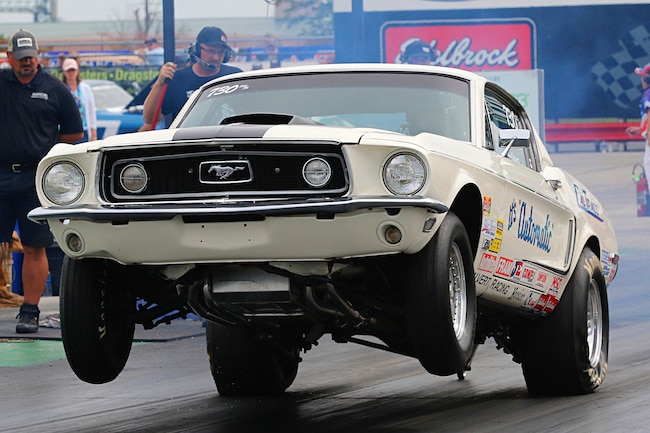 50 years ago, in February 1968, the world learned about Ford’s hot new street and race car, the Cobra Jet Mustang. Debuted at the ’68 NHRA Winternationals, the Cobra Jet Mustang was outfitted with Ford’s 428ci Cobra Jet engine package, inspired by Bob Tasca’s (Tasca Ford in Rhode Island) home-built 428 Mustang street racer. Tasca wasn’t selling very many 390 Mustangs, thought by Ford to compete with big-block Chevys and Hemi Mopars but hopelessly outclassed on the street, and took matters into his own hands by having his mechanics put together a hot 428 with off-the-shelf parts.

The Tasca KR-8 Mustang regularly beat up on those Chebbies and Pentastar pretenders, enough to impress Hot Rod magazine’s Eric Dahlquist (who wrote the now famous story in HR) and eventually Ford itself. Ford improved on Tasca’s package and came out with the Cobra Jet option for Mustang GTs. And the rest is history.

That was half a century ago, many of the original players are still around, and Ford just debuted the new 2019 Cobra Jet Mustang at the Woodward Dream Cruise in August, 2018, so it only made sense to put together a gathering of all things Cobra Jet. Organized by the National Muscle Car Association (NMCA) and held at one of the best drag strips in the country, Summit Motorsports Park in Nowalk, OH, on August 23-26, 2018, the Cobra Jet 50th Anniversary Reunion was all we hoped it would be.

There were over 200 original Cobra Jets, and not just Mustangs. In the show field were of course Mustang Cobra Jets, but also Torinos, Cougars, Rancheros, Fairlanes, and Montegos, all of which could be ordered with the Cobra Jet option (including two four-door CJ Montegos!). Of special interest was Al Joniec’s Rice-Holman CJ Mustang—the very car that won the 1968 Winternationals in SS/E 50 years ago—parked right next to the 2008 Cobra Jet painted in the same livery that John Calvert won the 2009 Winternationals in! Both cars are owned by Oklahoma’s Brent Hajek, a huge collector of Ford vehicles. Al Joniec was even present, and gave a hilarious speech at Friday night’s Cobra Jet banquet.

Cobra Jet luminaries were everywhere: Joniec of course, and also CJ engine designer Bill Barr; Jesse Kershaw (formerly of Ford Racing and a key figure in the 2008 edition of the Cobra Jet); Brian Wolfe (Kershaw’s boss who made the ’08 CJ happen); Carl Tasca (Bob’s son); Chuck Watson (Watson Racing); and many, many more. It was truly a who’s who of Cobra Jet heroes, and was quite a sight to see.

There were also Cobra Jets both new and old going wheels-up on the drag strip in competition, with two classes—Modern and Vintage Cobra Jet Showdowns. The event happened the weekend before the U.S. Nationals in nearby Indianapolis, so the late-model CJ’s were out in force, testing for Indy. Those classes were won by Mike Pustelny in a 2014 Cobra Jet (Modern CJ class) and Steven Hall in a ’68 CJ (Vintage CJ class). Those two faced off for a winner-take-all Cobra Jet final, and Pustelny’s late-model beat Hall’s vintage CJ on a holeshot.

We can only hope. With Ford’s introduction of the 2019 CJ Mustang, there’s hope, even if they’re electric-powered Mustangs in 2068! 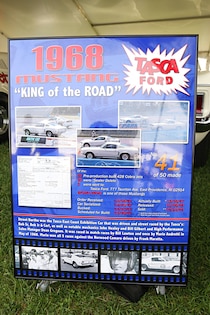 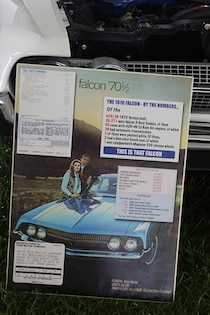 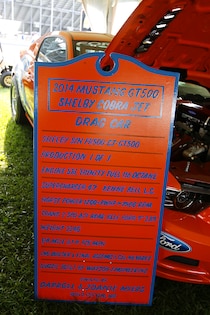 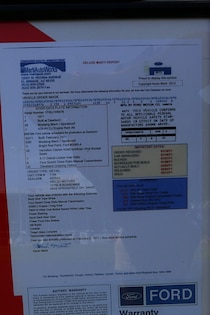 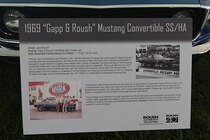 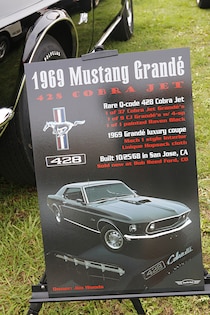 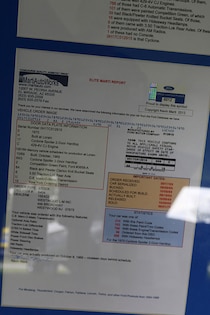 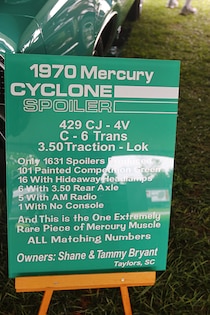 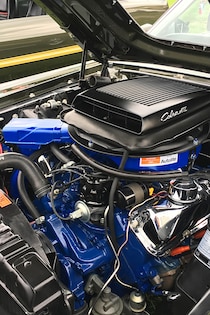 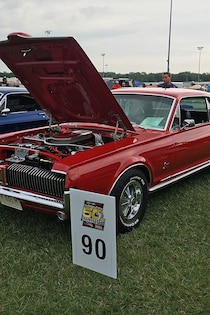 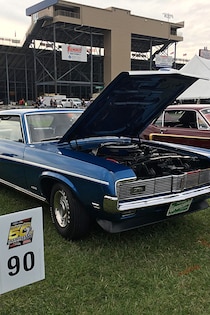 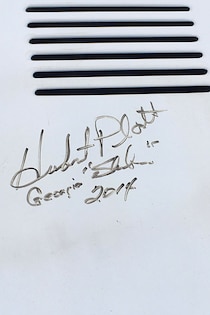