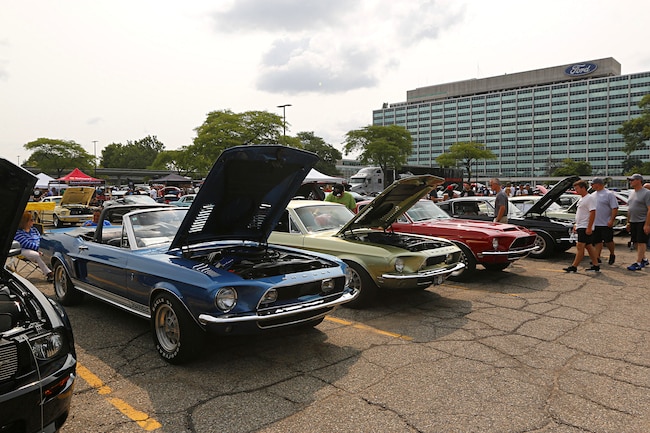 The Mustang Owners Association of Southeastern Michigan (MOCSM) is a huge Mustang club (duh) best known during the month of August as putting on one of the better all-Mustang shows of the year anywhere. The show is in the parking lot of Ford’s World Headquarters building in Dearborn, MI, and always happens the Sunday after the enormous Woodward Dream Cruise, which we’ve also covered on this site.

At Mustang Memories you’ll see an example of every year of Mustang, as well as a sprinkling of other Ford Motor Company vehicles like Mercurys, trucks, Lincolns, and everything else that came from Henry’s company, right in the shadow of his home, Deerfield Village. This year’s show was especially memorable because of the cars and people present. You’ve no doubt already read our story about “Little Red,” the Shelby development car that led to the California Special Mustang and was Carroll’s only Shelby hardtop, thought lost to the crusher decades ago. That car was recently found and is owned by Craig Jackson (of Barrett-Jackson) and was parked directly behind the other presumed-lost-but-just-surfaced 1968 Highland Green fastback that Steve McQueen drove in the movie Bullitt. Ford also brought out a few 2019 Bullitt Mustangs and parked them next to the original one and in the middle of a gang of roughly 60 Bullitts of every generation.

Mustang Memories also has a large vendor midway, several raffles with legit stuff provided by the club and sponsors, and a decent swap meet with parts and cars for sale. After the day-long cruise that is Woodward, Mustang Memories is a great way to unwind and relax and not worry about your Mustang overheating in traffic, and get a chance to maybe buy some parts. If you’re in Michigan for Woodward, don’t forget to attend this show a few miles down I-94. And tell ‘em Mustang-360.com sent you! 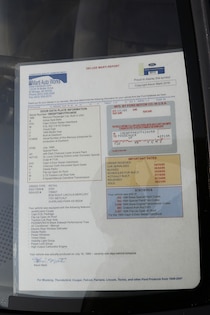 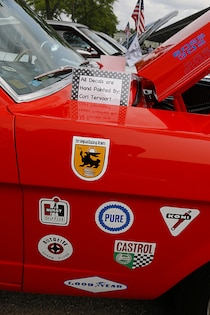 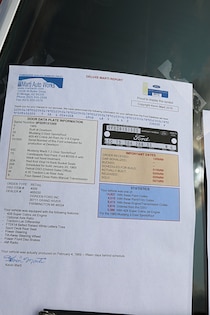