Mustangs at the Turkey Run 2016

A Sunshine State/Thanksgiving weekend favorite, the legendary turkey run in Daytona Beach, Florida has it all. 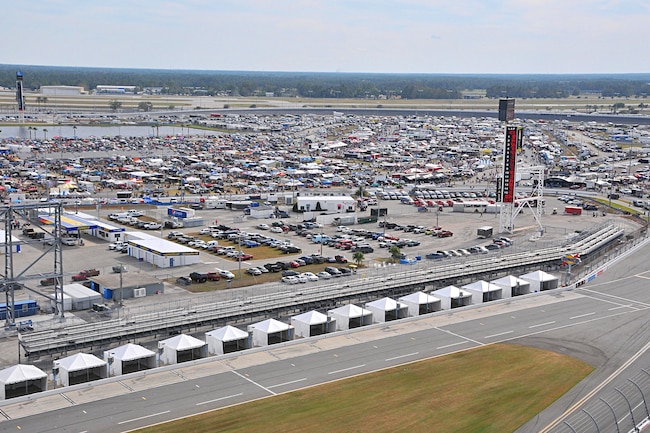 Although there are thousands of car shows every year, the ones that keep bringing people back are the events where there is more to do than time to do it. Now in its 43rd year, the four-day Daytona Turkey Run has that formula down to a science. If all that the event (which occurred on Novermber 24-27, 2016) had to offer was the huge selection of more than 6,000 vehicles on display inside the Daytona International Speedway, it would still be ahead of many other major events combined. Add three thousand swap meet vendor spaces and another fifteen hundred vehicles in the Car Corral and it’s already in a class by itself.

That’s when the host club, the Daytona Beach Street Rods, add icing to the cake. Celebrity sightings included Butch Patrick (Eddie Munster) and the Munster Koach, TV personality and former Power Nation host, Courtney Hansen, and Ted Vernon, star of South Beach Classics. The Monkeemobile, Green Hornet car, and the Little Gobbler Play Zone added to the fun for the young kids while the Older Kidz could try their hand at Valve Cover Racing Saturday evening. Kids of all ages enjoyed the Rockabilly tunes of the musical group “Go Get Gone” along with the dozens of food vendors around the track. The Mecum Mobile Experience gave show goers a first-hand opportunity to see what it’s like to attend a Mecum Auction. Thousands of spectators lined up on Friday, Saturday, and Sunday, hoping to hear their number called for the opportunity to take home one of the significant door prizes. Of course, Mustangs from mild to wild were on display around every corner of the Daytona Speedway infield.

On a more serious note, the Daytona Beach Street Rods always raffle off a car to support their multiple charitable endeavors. This year it was a 1978 Corvette pace car, equipped with an L-48 V-8 and automatic. Over the years, the club has donated more than $8 million to Volusia County charities. If you’d like to learn more about this amazing event, get the details at http://www.turkeyrun.com. 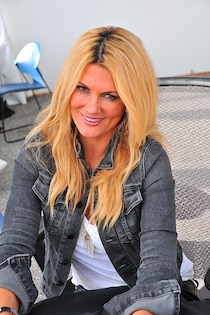