Ford racing action from across the Atlantic is hot in Sweden 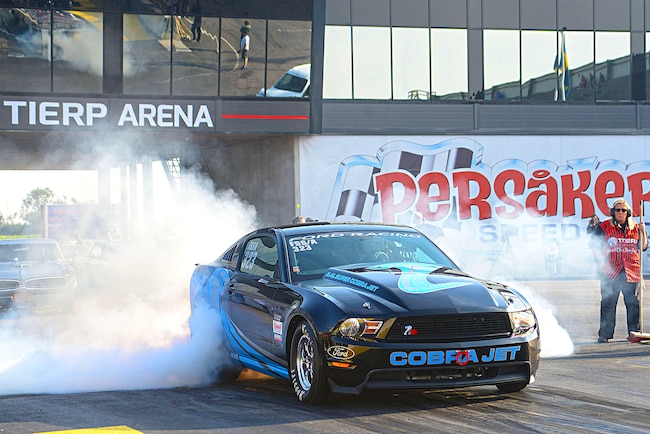 When most Americans think of Sweden, blondes, IKEA, ABBA—and if you’re hungry enough—meatballs come to mind. While those things do actually exist in the Scandinavian capitol city, it’s worth noting the Swedish people also have a huge affinity for American muscle cars, particularly those carrying the Blue Oval label.

On a recent trip to Sweden, we checked out many of those amazing Ford and Mercs at the FIA International European championships held at Tierp Arena, a dragstrip located about 120 kilometers from Stockholm, that ranks alongside the world’s best motorsports facilities. FIA (Federation International de Automobile) is the major sanctioning body in Europe, and is akin to the NHRA in North America. As anticipated, the drag racing action was awesome, but perhaps less expected was the huge number of cool American-built cars that lined the spectator areas.

Sweden is a beautiful country and the Tierp Arena fits into the landscape with stadium-style seating for 20,000 people, a huge, modern tower and a world-class racing surface. In the wide-open pit area, we found a treasure trove of Fords including everything from six-second Pro Mods, to wheel standing Super Stock cars, to vintage street machines and hot rods. When it comes to cool Fords, there is no question the Swedes need make no apologies. And there was a nice mix of American-built Fords and those built in Europe.

One of the highlights of the Tierp event was an appearance by NHRA Pro Stock driver and championship-winning Mustang pilot, Bo Butner, who was on hand wheeling the supercharged Cobra Jet Mustang of Hakan Prytz. Butner won first round, but wasn’t able to get a win because the final rounds were postponed by rain. He did, however, run 8.53 seconds to become the quickest Super Stock driver in all of Europe.

Off the track, the vast car show had a little bit of everything including a very clean first generation Ford Escort RS 2000. Rarely seen in the States, the 1970s vintage Escorts dominated rally racing and are huge across Europe. The one we spied in Sweden was exceptionally well done. The action had us excited and we’re planning a trip back in 2017. 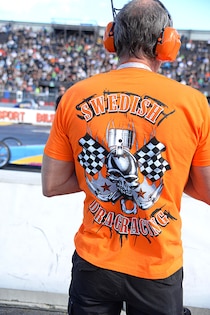 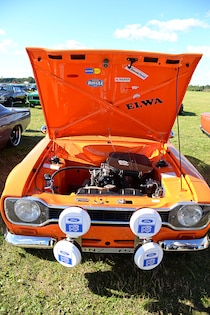 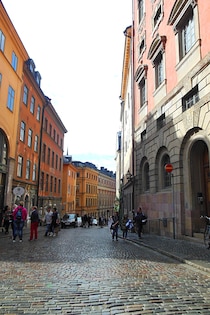 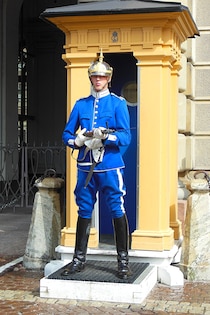 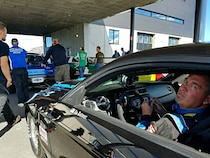 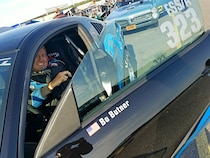