Mustangs of the 2017 Hot Rod Power Tour: Madison, IL to Indianapolis, IN 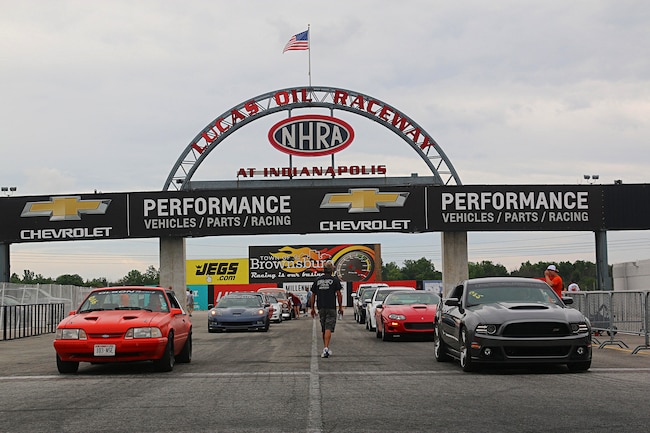 When you say “car town,” the image that pops into most people’s minds is Indianapolis, home to the Indy 500, Brickyard 400, and the NHRA U.S. Nationals. That latter race is held at Lucas Oil Raceway (formerly Indianapolis Raceway Park), which is where the Power Tour ended up on Day 6, which was June 15, 2017.

Like the previous day at Gateway Raceway, Indy was all about drag racing, and overcast but dry skies kept the track open and the temperatures reasonable all day. It’s always cool to see a hot Mustang run down this legendary track—the U.S. Nationals is known as “The Big Go” and is THE race to win on the NHRA’s schedule, just like the Indianapolis 500 is the biggest deal in all of IndyCar racing.

We caught a few future feature cars heating up Indy’s asphalt after having been on the road for six days, plus the action on the (thankfully) grass-covered show field, and it’s all in the gallery below. Also make sure to watch Mustang Monthly’s Facebook page for Live videos courtesy of Team Mustang Girls’ (TeamMustangGirls.com) Courtney Barber. 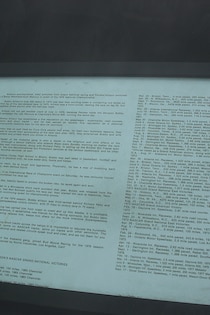