Each day brought plenty of new adventures and an incredible number of vintage and late-model Mustangs. 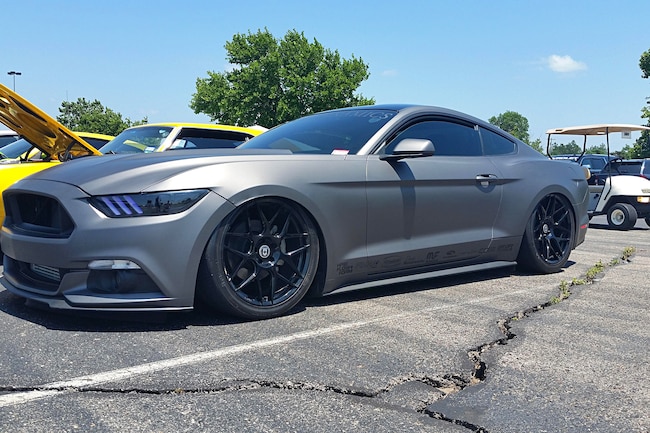 It’s hard to believe its already come and gone, but the 2016 Hot Rod Power Tour was in full swing last week and we had Courtney Barber from Team Mustang Girls capture the action for Mustang 360. This year, the weeklong tour stopped at the following cities:

Hundreds of long haulers completed the entire journey, but thousands of others popped in for a day or two along the way. Each day brought plenty of new adventures and an incredible number of vintage and late-model Mustangs. Follow along to see all the gorgeous Mustangs from the Hot Rod Power Tour combined into one massive gallery.

Check out the rest of Mustang Monthly's coverage of the 2016 Hot Rod Power Tour!