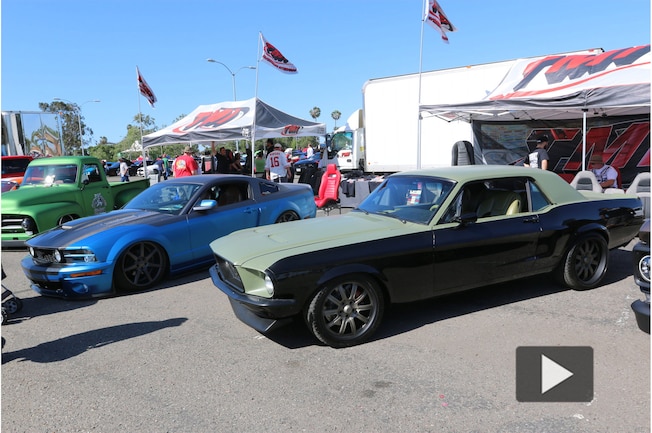 Ever seen a legitimate, one of 50 1968 Mustang Cobra Jet Mustangs in person? Have you heard one run? Check out John Calvert (of Calvert Racing, makers of the popular CalTracs suspension aid, CalvertRacing.com) fire his original Super Stock Cobra Jet at the Fabulous Fords Forever show at Knotts Berry Farm.

When you say “Knotts Berry Farm” to a Ford lover, they don’t think about roller coasters and Snoopy. No, the theme park in Buena Park, California brings to mind the biggest and best all-Ford car show on the West Coast. The 2016 Fabulous Fords Forever, referred to by the Ford faithful as just “the Knotts Ford show,” in its 31st year in 2016 and once again proved to be a cornucopia of everything Ford, especially Mustangs.

For the first time in the show’s history, 2016 was completely sold out ahead of time! In the show were of course Mustangs of every generation and build style, and there was pretty much anything else Ford-related, from lifted Bronco rock-crawlers to street rods and Panteras. Celebrities in the house included Parnelli Jones, Miss Hurst Golden Shifter Linda Vaughn, Formula Drift driver Justin Pawlak, Steve Saleen, and more. Vendor displays included Roush, Saleen, Shelby Amercian, Falken, Nitto, and many more.

So check out the photo gallery to see all the hot Mustangs at the 31st Annual Fabulous Fords Forever show at Knotts Berry Farm! 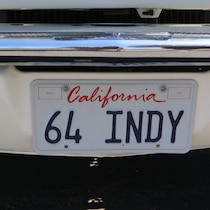