An all-Ford car show and event in Lakeland, Florida 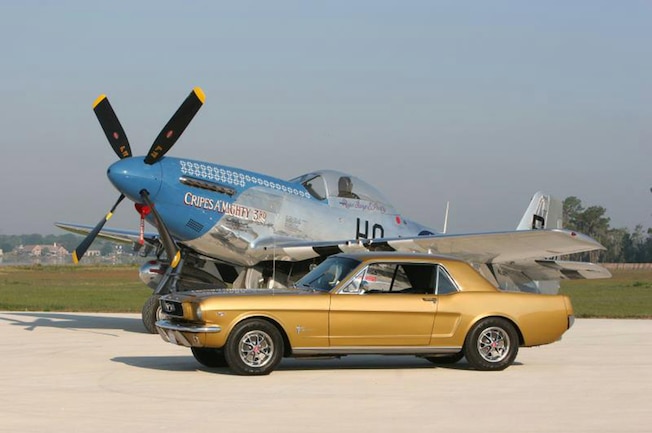 The weekend of February 25-28, 2016 saw the 19th Annual Mustangs & Mustangs: Legends Havin' Fun car show, hosted by the Imperial Mustang Club of Polk County and held in part with Carlisle Winter Auto Fest at the Sun N Fun Lakeland Linder Airport in Lakeland, Florida. We sent contributor Courtney Barber down to Lakeland to cover the show, and she of course drove Project Road Warrior, our ’65 Mustang coupe project car and put it in the show.

This was the first year the Carlisle event was held at the Sun N Fun airport/complex, and they used every bit of the space to pack in the action. After years of success, the show had outgrown its original home and needed a larger space, hence the move to the small regional airport. This all-Ford show had something for everyone, with a variety of over 400 cars ranging from Mustangs and other Fords (of course), to a Merkur XR4Ti and even a Batmobile! Along with the car show there was a car auction, swap meet, vendors, air show, and of course the Mustang-only show. Since the event was held at an airport, it would have been a crime had there not been a P-51 Mustang WWI war bird on site—so of course there was, allowing some lucky Mustang owners the chance at taking a photo of their car with it. How cool is that?

The Mustangs & Mustangs club website said it best: “Some consider it to the most exciting show in Florida.”