1 of 3 Used in Scenes Involving Actors 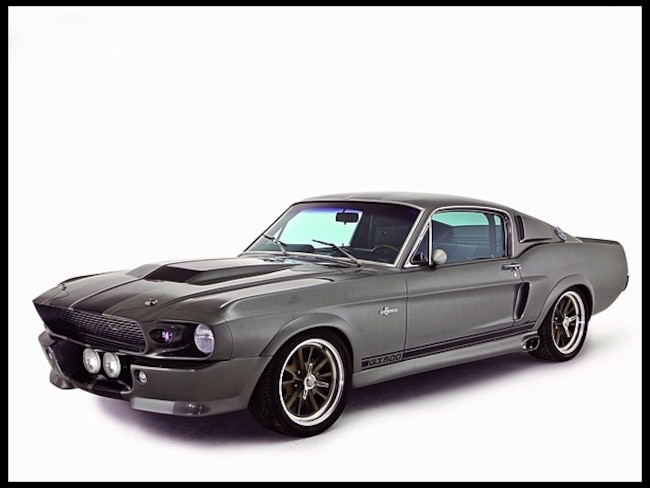 One Ford Mustang in particular graces many wish lists and is known by many on a first name basis. If you haven’t guessed by now, that would be the elusive 1967 Shelby GT500 given the household name “Eleanor,” one of the main stars of the 2000 remake of the original 1974 Gone in 60 Seconds.

The car seen here is 1 of 11 built by Cinema Vehicle Services for the remake and is one of three cars actually used in the film during scenes involving the actual actors.

This particular car would be number 7 in the series, and comes with a letter of authenticity by Cinema Vehicle Services founder and President Ray Claridge.

If this bad boy graces your dream car list, you can have the opportunity to own this “Hero Car’ when it crosses the Mecum auction block on Saturday, October 12th at 4:30 p.m. Anyone looking to win this bidding war should expect to cough up a pretty penny.